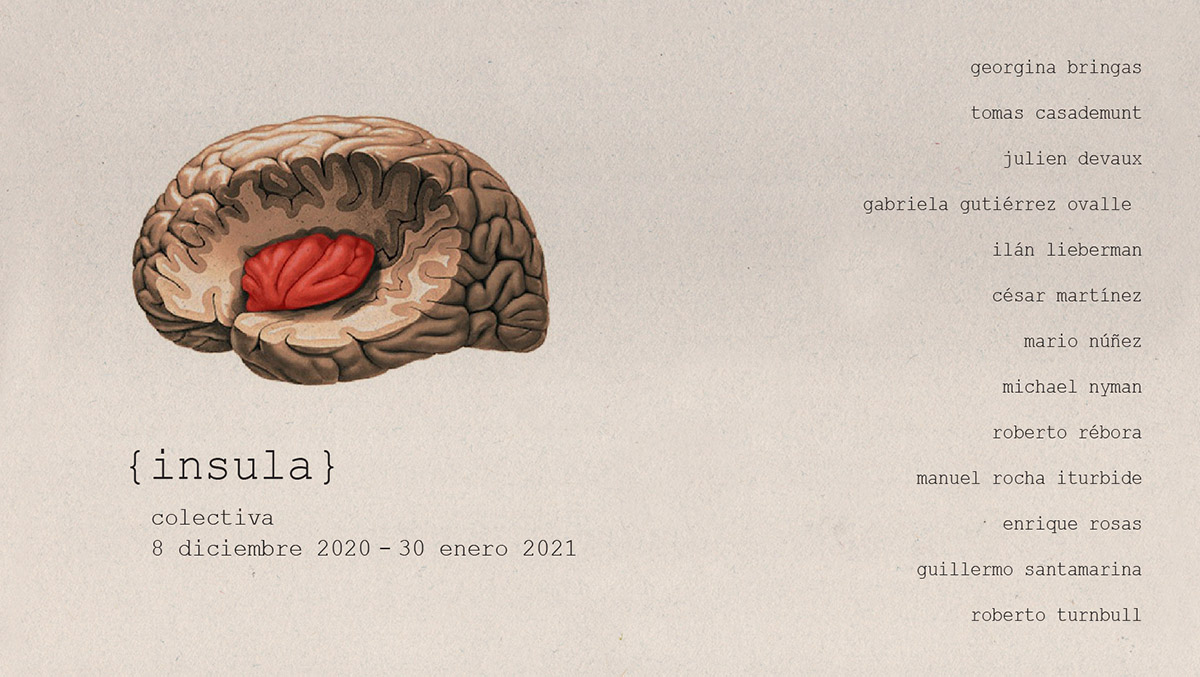 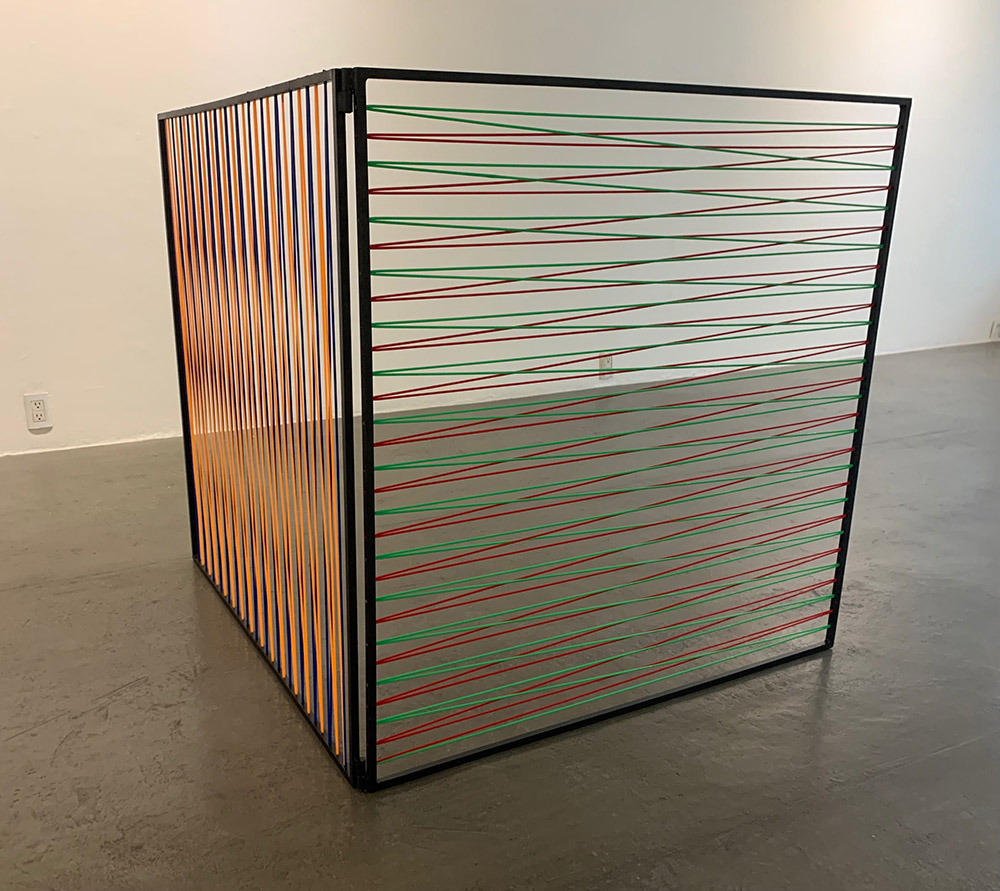 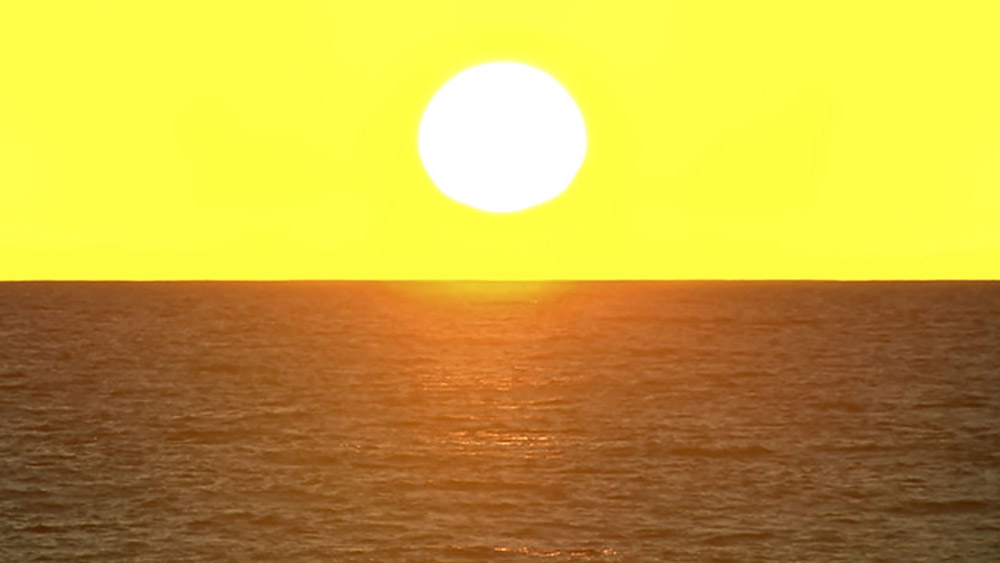 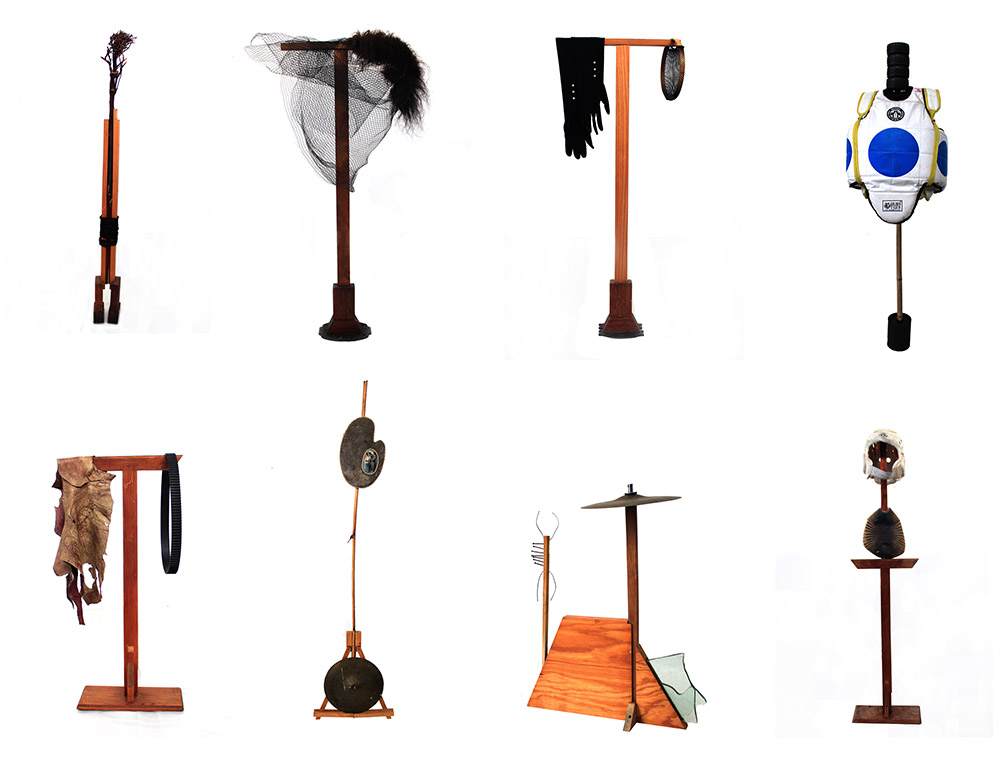 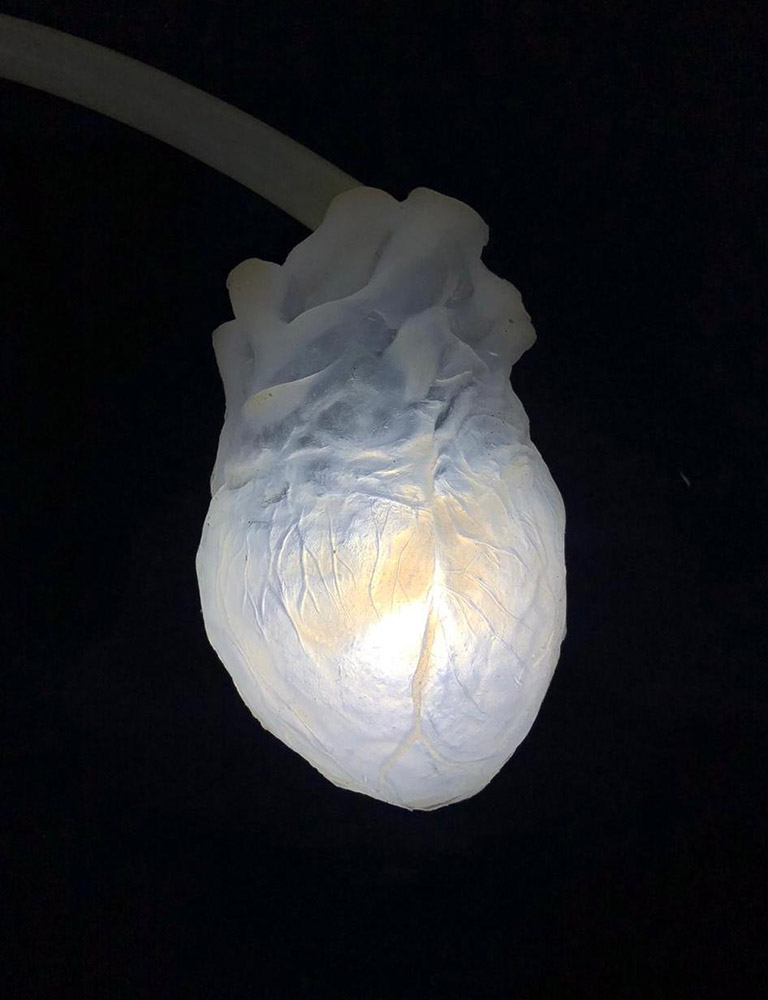 The insula (or insular cortex) is a structure of the human brain located deep in the lateral part of the brain. The insula lobe serves as a network hub, integrating information across subregions. The insula is one of these popular subregions in cognitive neuroscience, and its role in decision-making, emotional processing, and attention has been studied.

«One day we will know that there was no art, only medicine.» JMG Le Clézio

“When my exhibit at the UC Berkeley Museum was closed (by the director, not the students) and replaced by a display of protest posters, the director made this statement:» Now is not the time to see art. but to end the Vietnam War and the repression in the country. “Cambodia had to be invaded so that they became aware of a war that had lasted seven years, of terrible racism and fierce repression. Apart from this political blindness It had lasted so long, it was also inconceivable that the people responsible for the management of a museum could decide when the public would be allowed to see art. Five months later, with the war still going on, the repression still in full swing, the same leadership brilliantly organized the opening of its new museum. The opportunity was too good; I sent them a telegram: «Now is not the time to see art. Good luck!» “L´art à bicyclette et la révolution à cheval”, Pol Bury. Editions Gallimard, 1972.

Who is aware of the inner turmoil that arises within us and the explosion of substances that hit us when we «see» a work of art? Who realizes that it awakens many neurotransmitters and painkillers in our brain? The World Health Organization report published on November 11, 2019, based on the evidence from more than 900 publications, confirms that art can be beneficial for health, both physical and mental. It can treat, among other things, complicated health problems such as diabetes, obesity, and mental illness. Going to museums and concerts, dancing, singing offers an additional factor on how we can improve physical and mental health. For example, doing artistic activities has been found to reduce the side effects of cancer treatment, including drowsiness, shortness of breath, and nausea. Furthermore, dancing has been shown to provide clinically significant improvements in motor functions for people with Parkinson’s disease. In his latest book «The Art that Heals», Pierre Lemarquis, neurologist and expert in Chinese medicine, analyzes the links between the brain and art, covering both the arcana and the deviations, already proven, of a pleasure known as «empathy esthetic”. In an interview with Le Monde newspaper on October 22, 2020, Lemarquis states: “The brain has two functions. It allows us to stay alive and makes us want to live. These two systems are complementary and necessary. A computer can never replace it. A work of art addresses both faculties of our brain. She sculpts him, showing him what he doesn’t know. She caresses him, giving him pleasure and reward. This phenomenon has been widely studied in music, and we have shown that it also operates in the field of visual arts. “ It is proven that when looking at a work of art that we «like», stress decreases because its production of cortisol (the hormone used to wake up in the morning and act) decreases. The heart beats slower, the body relaxes, while the brain (for pleasure and reward) secretes dopamine (the hormone of joy in life). Furthermore, endorphins (which give the impression of well-being) and oxytocin (the hormone of attachment and love), which have been shown to work when listening to music – could, by extension, be part of the chemical arsenal that is unfolds in us in front of a work of art.

Specifically, since 2018, Canadian doctors have advised their patients suffering from depression, diabetes or chronic diseases to visit museums and galleries, for therapeutic purposes. This initiative, promoted by the Montréal Museum of Fine Arts and the French-speaking Doctors Association of Canada (MFDC) gives patients the opportunity to visit the museum for free, with their “museum prescription”. In Paris, some doctors from the Pitié-Salpêtrière Cardiology Institute can also prescribe visits to museums. At the Lyon-Sud hospital, patients who wish can choose a work to hang in their room. In the same way that a book can do as much good as an antidepressant, something to hold on to in times of distress provides the necessary balance for healing. Currently, several countries are studying artistic and social prescription plans.

Museums and art galleries are privileged spaces of aesthetic empathy, which take beyond oneself. «The German philosopher Robert Vischer (inventor of aesthetic sympathy or empathy) explained the feeling experienced in front of a work,» recalls Pierre Lemarquis, sharing the conviction that «everyone becomes the work they see.” Whatever your perception, sensitive, chemical or cognitive, you feel and experience yourself. In the specific case of the visual arts, Lemarquis affirms that the initial activation refers to the posterior area of the brain (occipital lobe), which deciphers visual information (shape, colors, etc.). A nearby area that detects «biological» information is activated when it comes to figurative art: in the case of the Mona Lisa, our brains react as if we encountered a real Mona Lisa. For non-figurative art, our brain reproduces the artist’s gestures, the strokes of a cutter on a Lucio Fontana canvas, for example. When we see the same work again, the phenomenon evolves: hanging on the wall of our house, the object acquires an intimate dimension; After the initial seduction (or «inner trembling»), a certain attachment is installed and you become a little like the work with which you live, which is transformed into its image (and vice versa). In a more plastic sense, many messages can be decoded without necessarily reaching consciousness. What circulates between the viewer and the work is the essential and constitutes the very essence of the journey. “In this period of confinement in particular, _ says Lemarquis_ the brain receives information well, but in an attenuated way as in a distance communication (or in the case of social distancing!). You have to rely on your imagination and your memories for new stories to emerge, for a new Decameron to emerge from confinement, as during the Black Death in Florence around 1350.»